“Did a different version of my last route – hitting Zebulon Pike’s monument, the Bohemian Hall, and the historic Solomon River bridge at Glasco – but running an alternate road south and echoing my stairstep back northeast, occasionally retracing it.

It was a gorgeous day, but with really heavy winds from the southwest. I tried to get going early (ish) to get my headwind time in before they really picked up. It’s hard to say how effective this was. 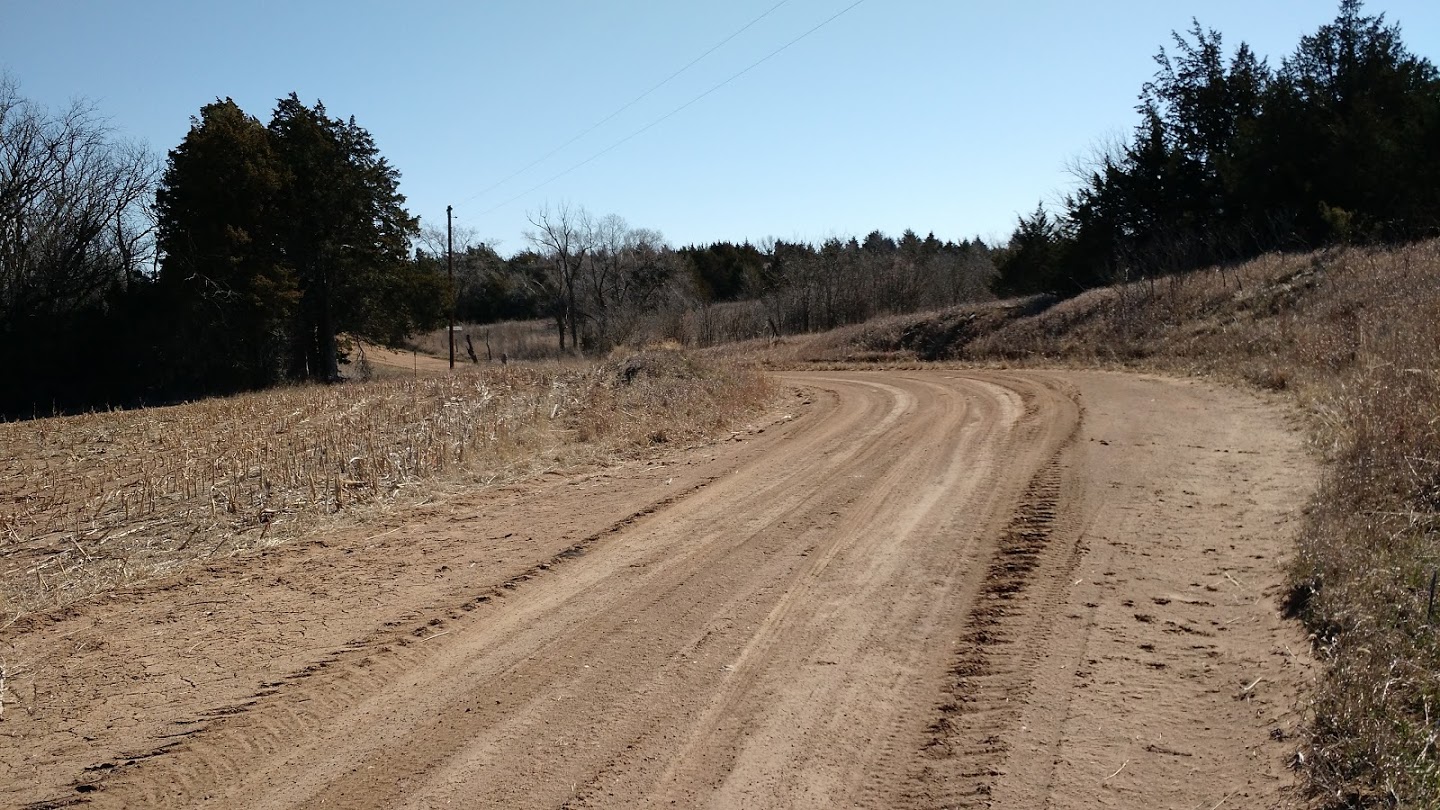 I wanted to be able to listen to the Kansas Jayhawks’ basketball game, so I brought along a little Sony transistor radio – didn’t weigh a thing, and fit right in a jersey pocket. Coming home, with the wind at my back, I was able to bask in the glory of victory. Longtime KU announcer Bob Davis is retiring after the season, and this was his second to last home game, so that was nice as well. Nice. Nice. Nice. 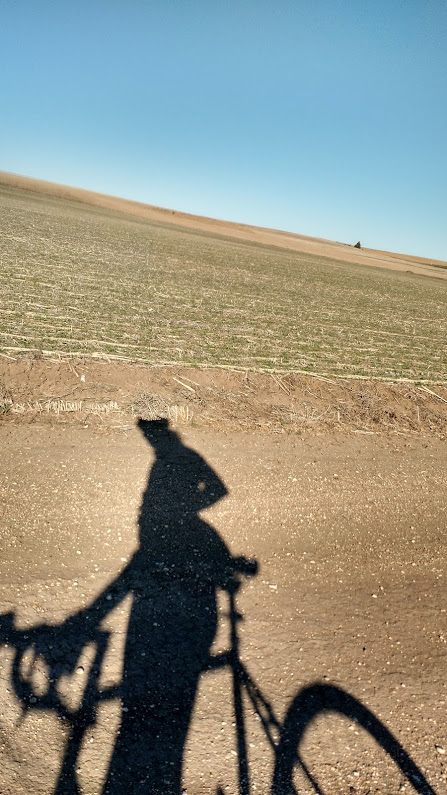 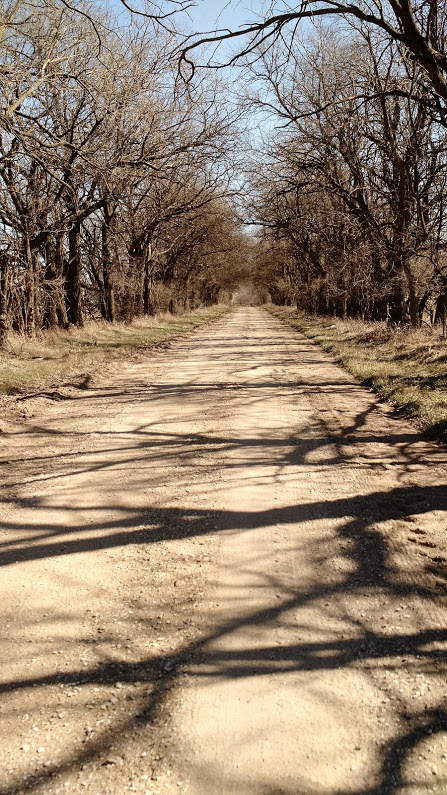 My ongoing field test of an outdoors brand hip/fanny/shred pack is yielding very positive results. Loaded w a can of Boulevard, lots of cookies, the radio, base layer/full gloves, and my standard roadside repair kit, it still rode very light. I barely noticed it at all. I almost wish I needed another one – very inexpensive at the big box athletic store. 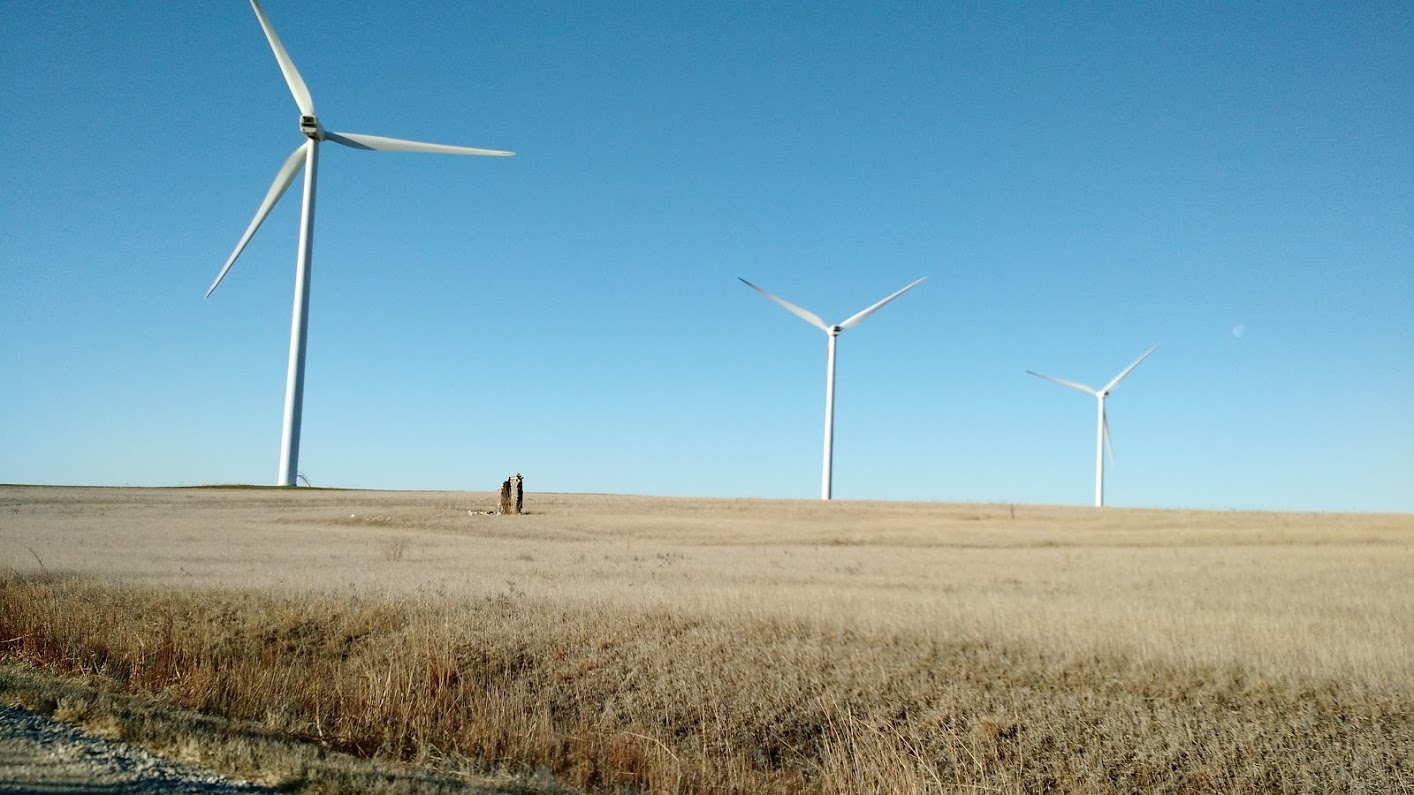 I found some very nice (nice!) roads today, lots of rocks, little shelves, ruts, etc. The less maintained, the better; those sections of thick layers of loose sand are pretty rough. So, there were a lot of opportunities to work on handling, especially descending, and on pacing and shifting up hills. The KHS is still performing admirably overall, but I am finding the limits of Claris. 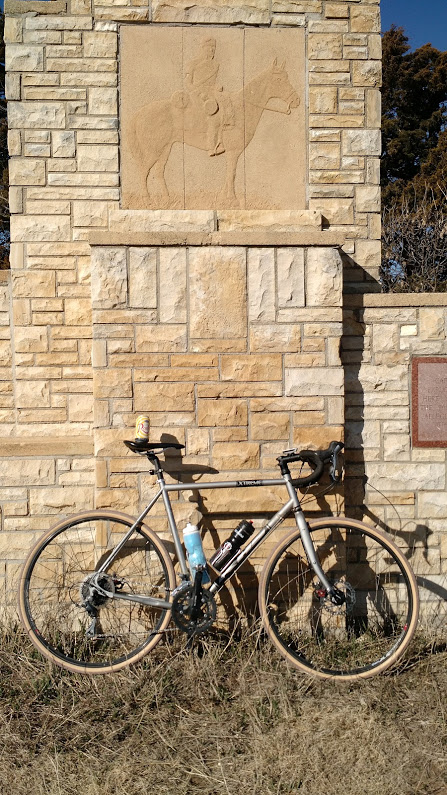 I enjoyed riding the same general route again, exploring some new roads and visiting again some favorites from before. I’m thinking of making this a monthly pilgrimage – the mileage is right, there’s enough different routes that I won’t get bored, the scenery is tremendous, there are some challenging hills (for me, at least) as well.”

One thought on “Metric 2 for Josiah D.”