“I am a little behind in my COD challenge this year due to having too many irons in the fire but things finally came together for my 2nd gravel century this year. Speaking of fire, this ride was fueled by wood fired pizza from the Grinnell Heritage Farm the night before. If you are ever in Grinnell on one of the nights when they are doing the outdoor pizza you have to stop in.

At first I wasn’t sure if I could pull off a long ride today.  After 2 hours of sleep, it took me a good 1.5 hours to finally get going. I left Grinnell at 3am and made it to Marengo in time for a beautiful sunrise.

I decided to take a section of pavement to go directly from Marengo to West Amana. I was rewarded with a steady stream of high speed traffic (at 6am!) on a curvy road with no shoulder. I was thankful to get back on gravel. The gravel is so awesome there are signs indicating it as such.

The next section of gravel north of West Amana was almost surreal. It was like I was riding my bicycle through a painting of some idyllic countryside. It was dead calm and no vehicle traffic whatsoever.  The monster hills provided an excellent vantage point to see rolling pasture stretching out for miles. The only thing I could see moving was a herd of cattle in the distance. 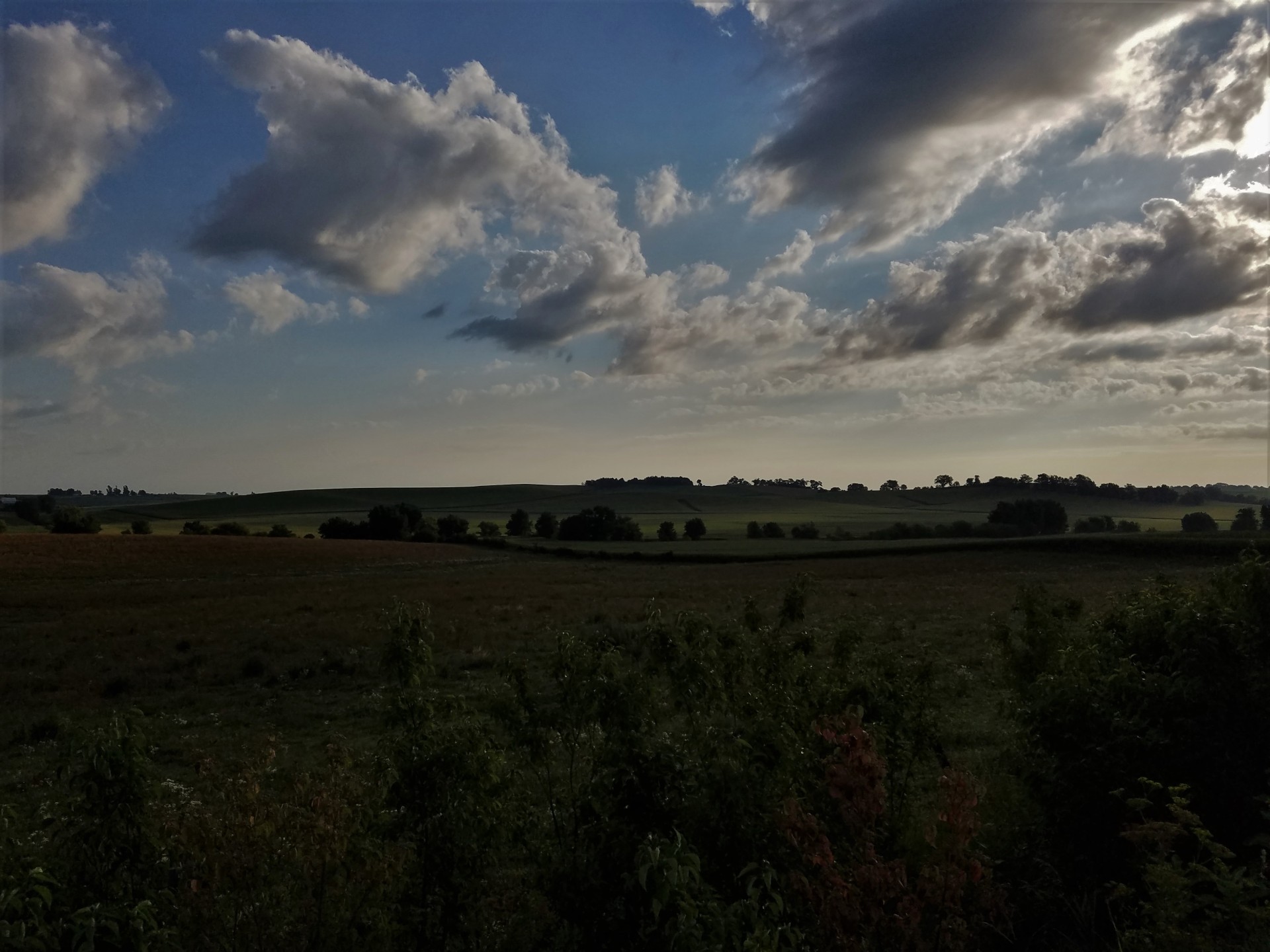 On my return to Marengo, I was passed by a rusty International pickup also headed to Casey’s. I briefly chatted with the owner and we quickly realized we had a mutual friend who runs the local scrap metal company in Grinnell.

On my way back home, I saw a crop dusting helicopter land right on top of a truck next to the road which was pretty cool. The same helicopter flew right over me later on which was kind of exciting. 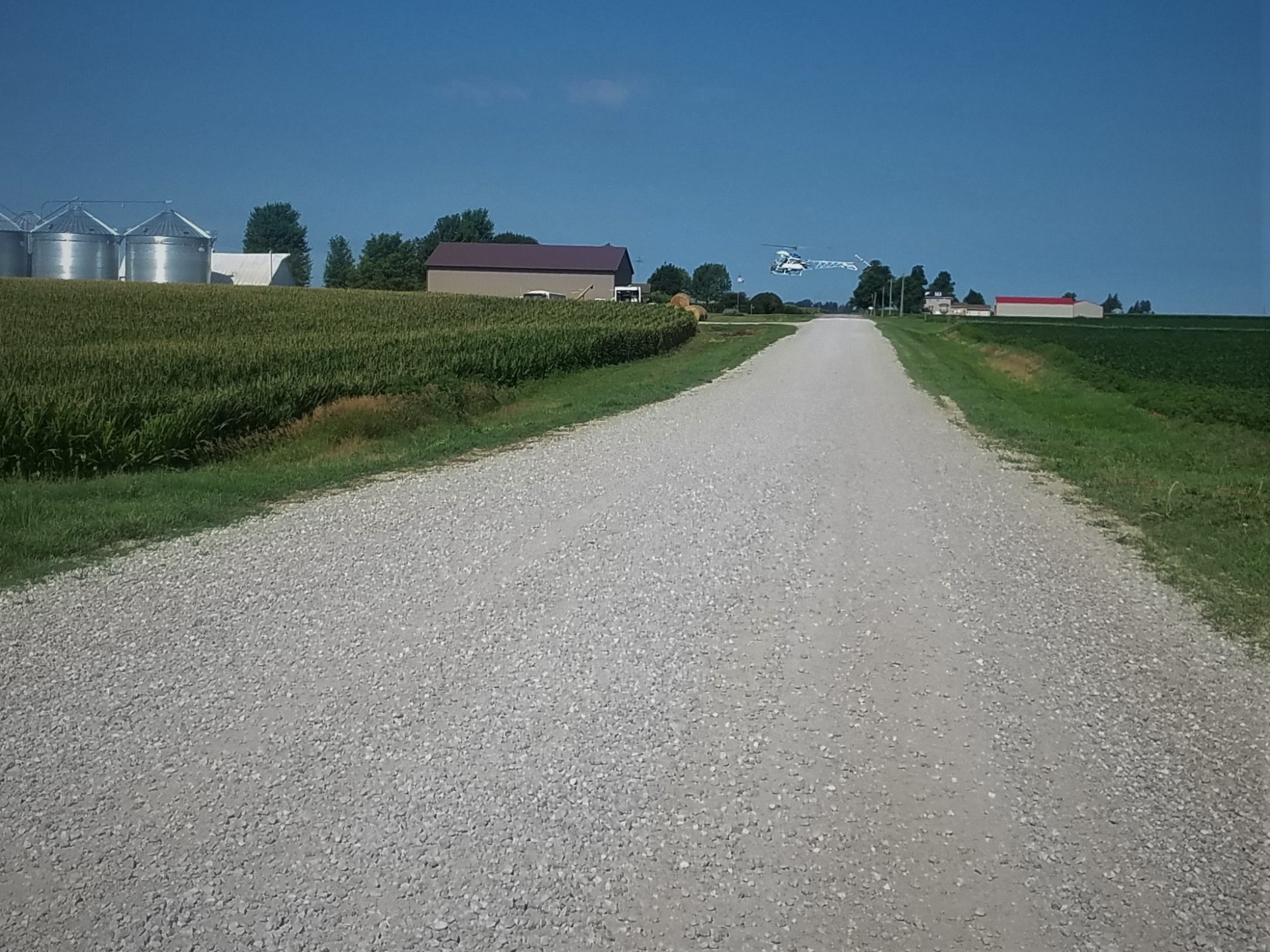 I can’t wait for the next opportunity I have to bike to the Amana’s. Next time I hope to get an even bigger loop and hit more of the awesome countryside. ” 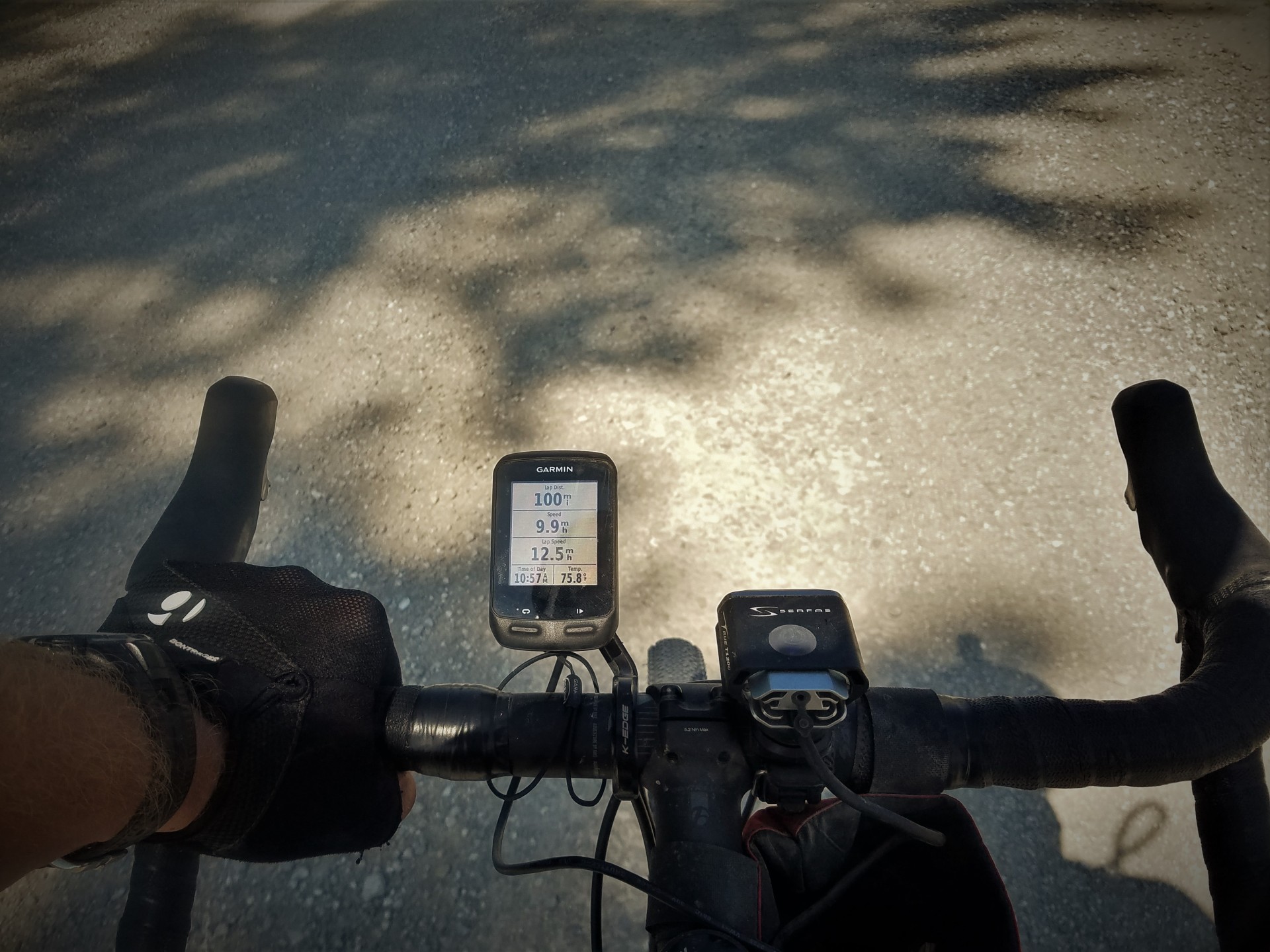