Skip to content
“In typical fashion I’m writing this months after completing the Barry Roubaix 100 mile race  while sipping some single origin from my 2017 cup o’dirt mug.
Barry Roubaix which bills itself as being the largest gravel race in the country typically has 62, 36, and 22 mile options, but this year they added a 100miler so naturally I had to talk a few friends into joining me for it.
The race is only a couple hours away from where I live in Detroit, but with a 7am start time my friends and I decided to head up Friday so we could sleep past fuck o’clock.  The local YMCA was offering cabin rentals for the weekend so we jumped on that and took advantage of their bagels, fruit, and trash coffee to fuel our bodies in the morning before head down to the race start.
At the start line local legend/ course designer Matt Acker gave us a few instructions before sending us off to enjoy his creation.  As I went to start my Garmin it decided that it needed to autoupdate which left me flustered and without the course to follow since my intelligent self programmed it to delete all my old rides and courses when it does this.  Since I didn’t have the route on my garmin to follow, and the course is unmarked I had some motivation to stick with a group.  This worked until around 13 miles in we hit what I’m sure was a beach that Matt planted trees around.  After a few miles of hike and plowing through loose sand to remind us that cross skills translate to gravel we jumped back onto gravel roads, but I had lost contact with the lead group and was riding in no mans land.
I thought I saw a racer up the road a bit so I put my head down to make the catch and hopefully convince them to navigate me through the course in exchange for sitting in my sweet draft all day.  After 3 miles I caught the rider who gave me some let me know that I was well off course so I said a few choice words to myself before turning around and riding backwards until I found other riders.  Lucky for me I found a friendly face in my dad who had a good laugh at my expense and agreed to ride with me until we picked up other racers.  Around mile 40 we started to pass people who could hold close to our pace so we sat up a bit to ride with a group for a while.
The miles ticked by pretty quick from 45 to 80 with the help of 2 other people in a group of 12 who were willing to trade pulls on the front, I eventually grew upset with the people who weren’t doing their work in the group so I upped the pace considerably in an effort to get rid of the dead weight.  This worked and three of us were clear of the others pretty soon.  Unfortunately my dad had been dropped by some earlier efforts, but my friend Jake who was on his first gravel century was able to stick with us.  We heard a large group coming up on us with about 15 miles left and realized it was the 62 mile chase group who we shared the final 16 miles with.  Determined to get in this group and get towed to the finish I jumped my pace up so I could neatly tuck into the 50 person group that was averaging around 22mph, fortunately I had decided to run a large gear on my SS so I was able to stick with them until a couple miles from the finish when the pace increased to something I couldn’t sustain so I shot out the back and rolled easy into the finish.
Although I didn’t get any podium recognition, I did still earn a new mug for finishing the race in under 6.5 hours.  This was promptly filled with beer from the races sponsor Founders who puts on a killer after party/ awards ceremony complete with some of the best dogs in Michigan.” 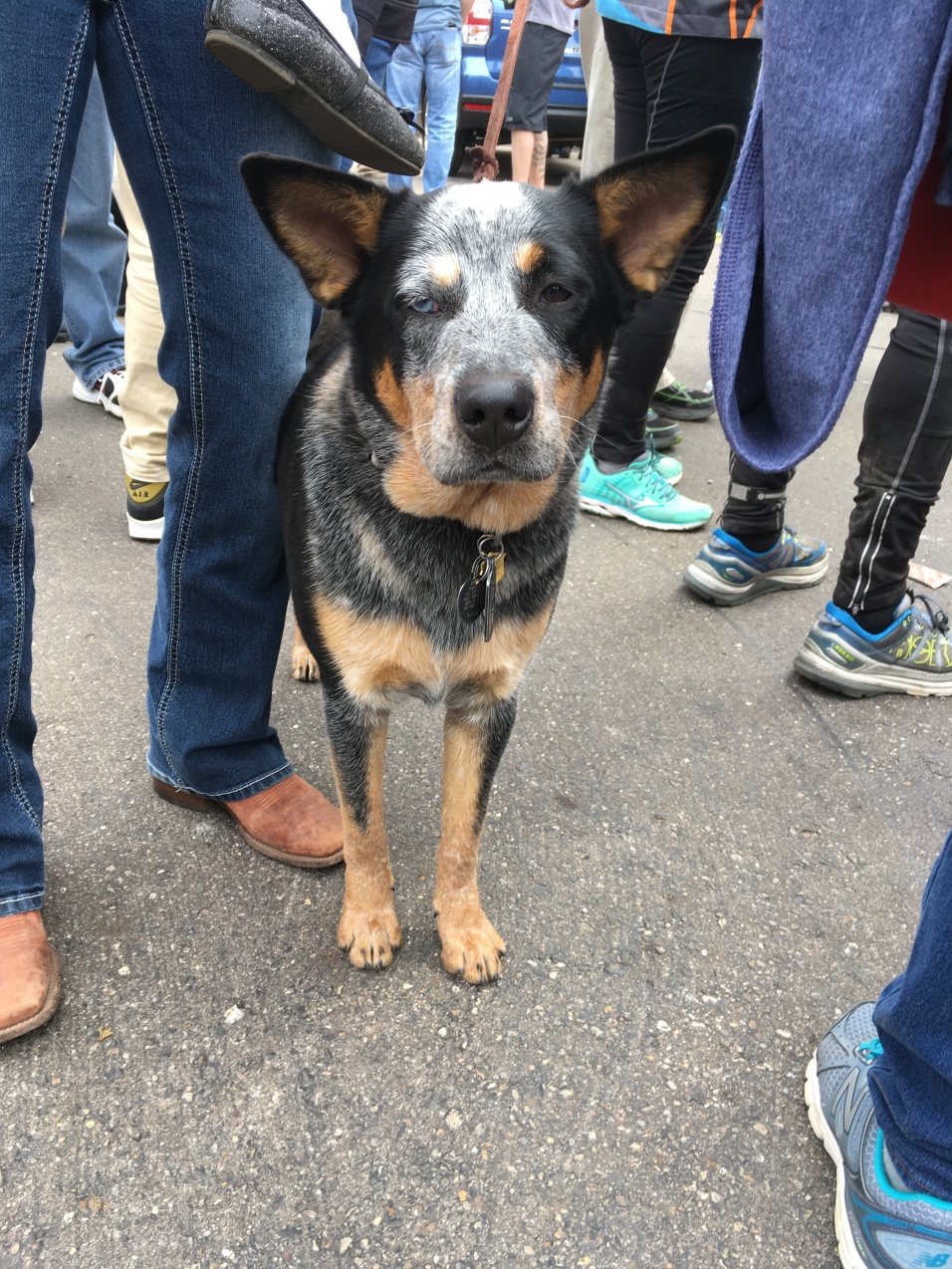 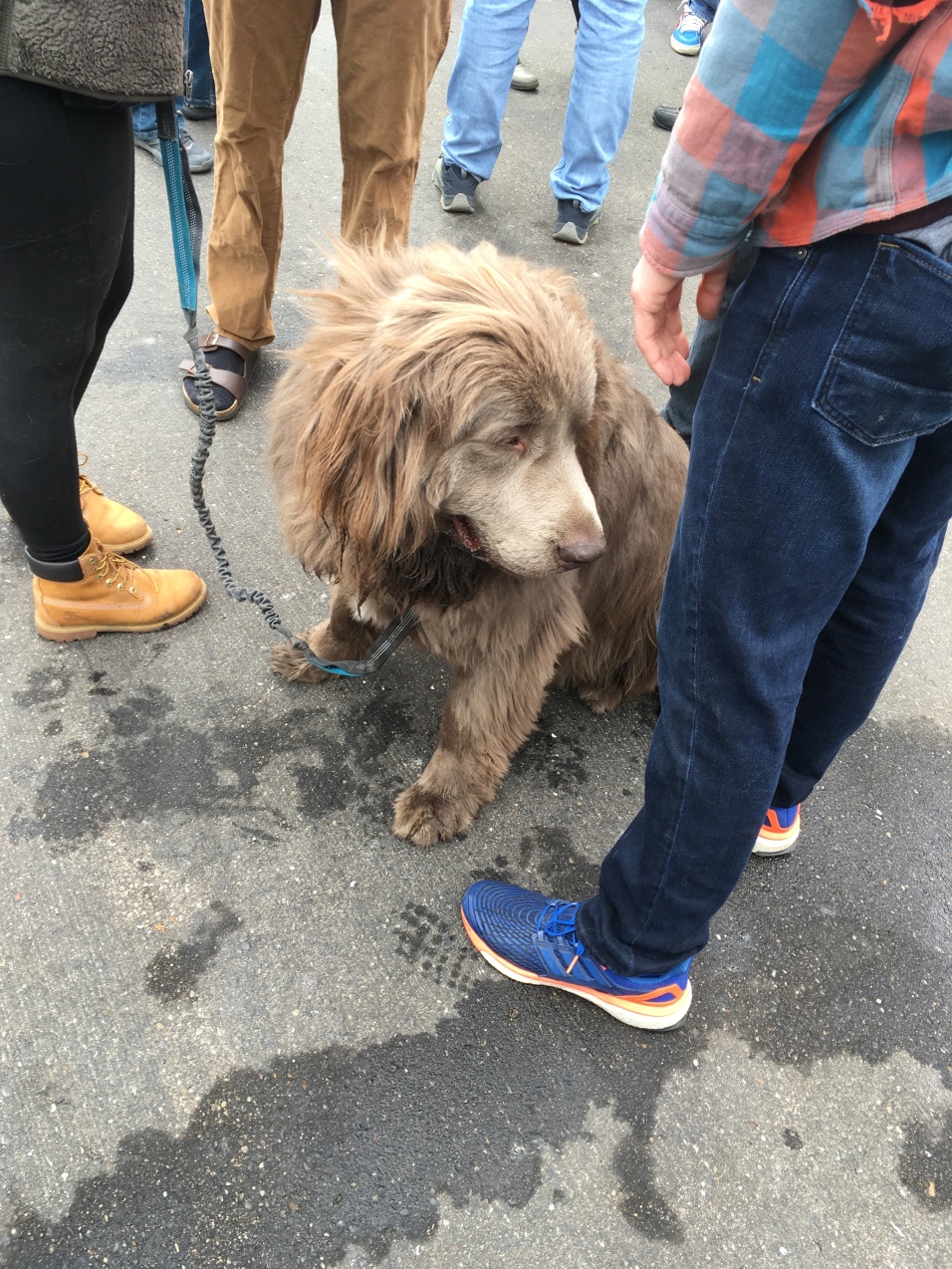