With about 20 miles to go Troy was hitting a wall, I told him we’d cross the line together and I’d wait at the top of every hill for him then pull him on the flats.  We did this all the way into the finish.  Somehow we managed to land in the top 10 overall, and thanks to a technicality of Mike being the second overall finisher I was bumped up to the one speed winner. 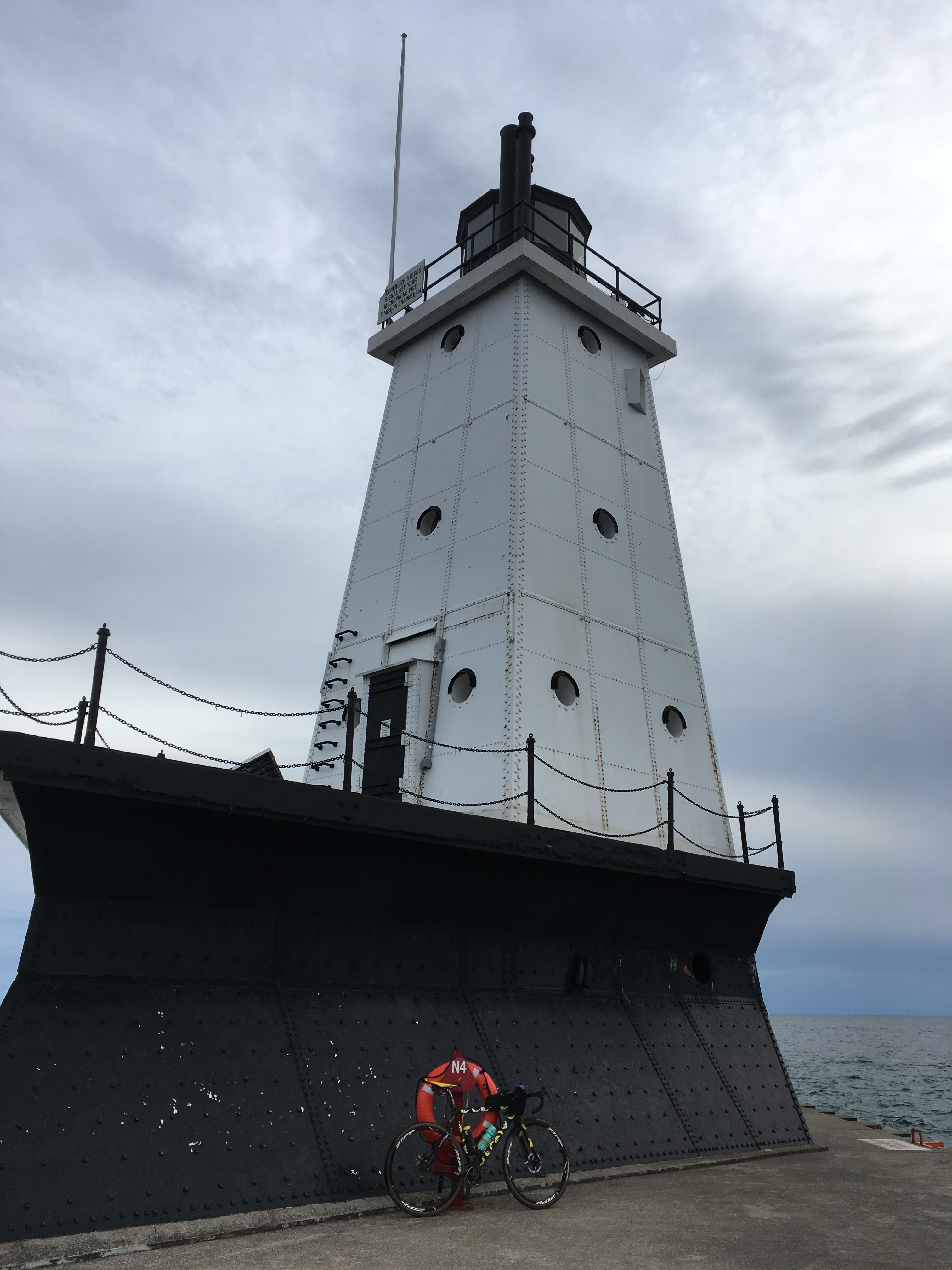 I stuck around at the finish cheering in my friends and my Dad for a couple hours then looked at the results.  Two of my best buds had finished second and third in the SS category, this called for a party on the podium!!”
-Jordan C.