Skip to content
“With unusually warm weather on the forecast, I decided to bring my bike with me on a quick weekend trip to my hometown of Elbing, KS. I was planning on only a 50 to 67 mile ride. I slept later than usual and hit the road at 6:30 going straight east towards the Flint Hills. It was a refreshing 32 degrees at the start with patchy fog in spots. 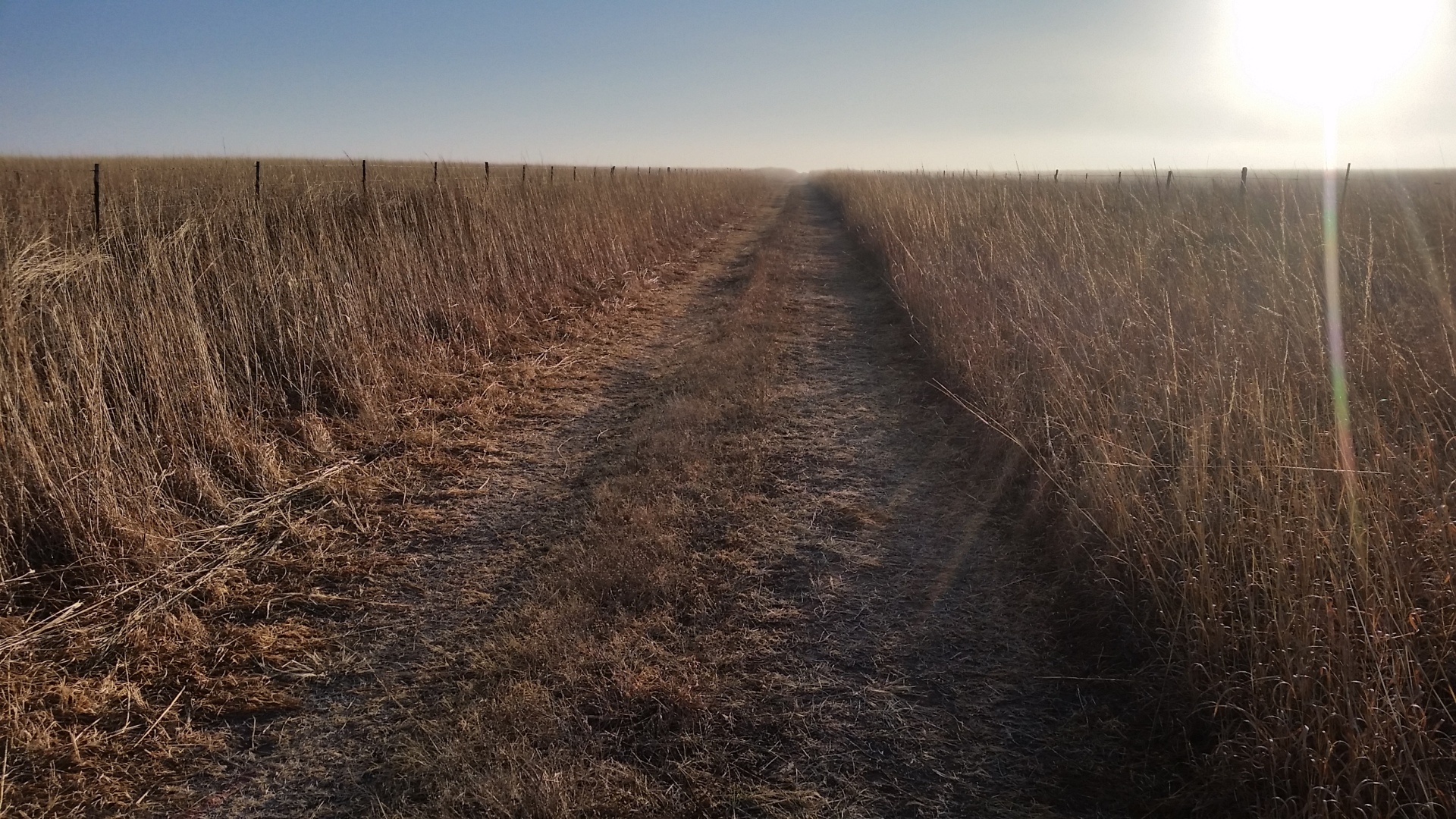 My pace was highly irregular as I hammered the smooth, smaller-than-pea-gravel roads only to stop frequently to take pictures. A lot of pictures. I felt compelled to act like a slack-jawed tourist and take a picture of every cow, creek, tree, horse, field of grass and fence post I saw. But hey, the lighting was great! I stopped 14 times on the way out including a stop at Cassoday for a cinnamon roll and a few extra Snickers.

I headed east out of Cassoday fully intending to turn around in a few miles to make it a metric but I met up with 3 cyclists from Wichita and rode with them for a while. I inquired if they new the whereabouts of a large rock on a promontory and they affirmed that Teter Rock was just up ahead. I peeled off and took some pictures. 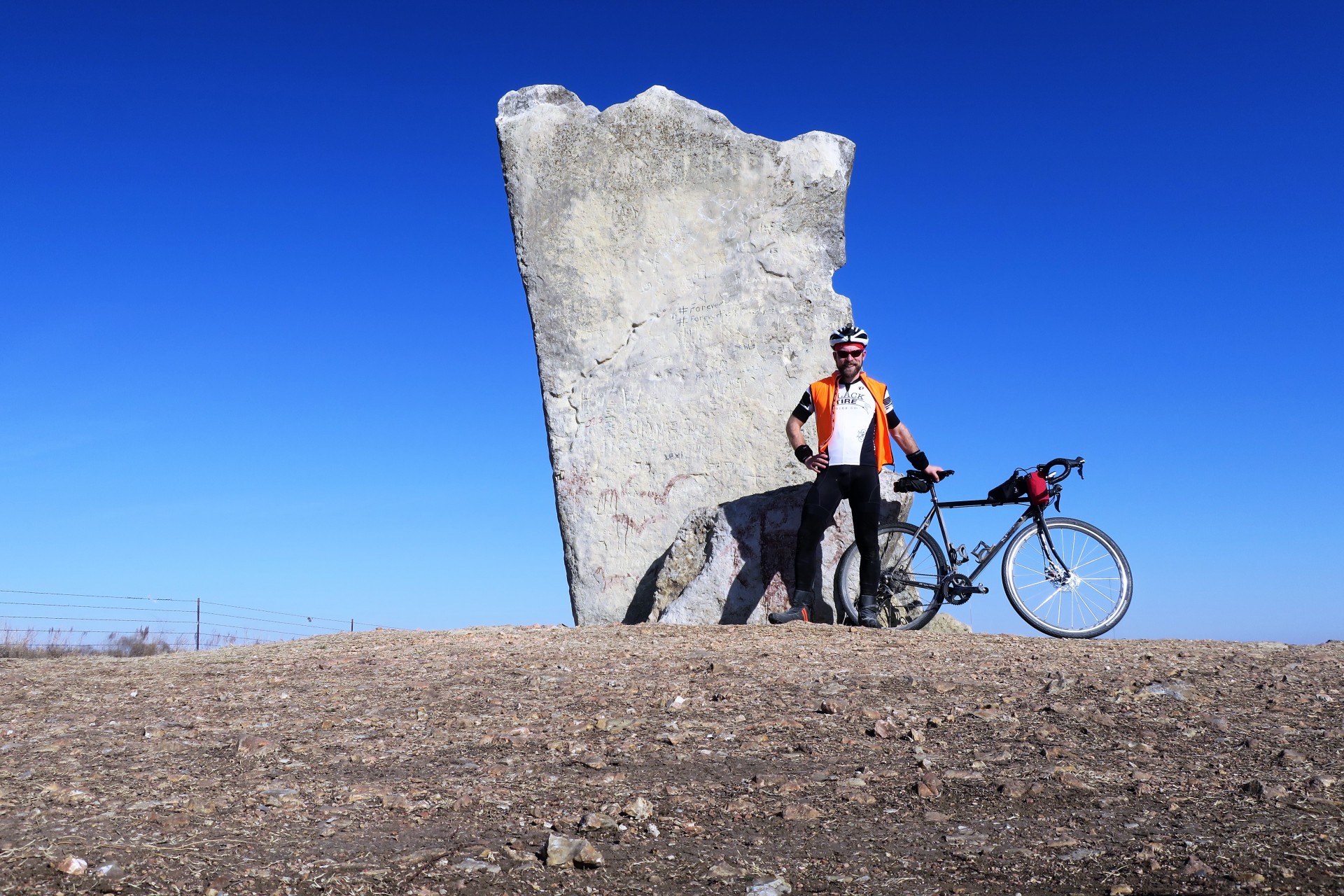 It was quite the nostalgic moment because when I was in high school I would do running workouts in the Flint Hills and I happened to stumble on it then. At this point in the ride I thought: “it doesn’t get any nicer than this” and I kept on going rather than immediately turn around. When I finally did turn around after 50 miles I made the realization that my Garmin only had 37% battery remaining. I had an extra USB battery charger but I did not remember packing my Garmin cord.
No more stopping to take pictures on the way back. I needed to get this thing in the bag with a bona fide GPX file to prove it. I was able to keep a steady pace to mile 90, but then the pain started to set in. I kept telling myself that pain is temporary. It didn’t help. But I finished the 101.9 mile ride in one piece without any mechanicals (thanks Matt!) in 7 hours 42 minutes total. “
-Jon D.