“Anyone that has taken on their own home improvement projects knows that it always takes more time than you planned for.  Such has been the case since Feb. when my wife and I started in on the kitchen. That being said, the last bead of caulk was set this past week which made for a great weekend of riding.

The KT never disappoints.  There is always something that hasn’t been seen or experienced before.  We have all seen fairly large snakes that crossed the path forcing us to stop.  That happens quite often, however I never got to sit and watch one climb up the branches of a tree.  That was really cool. 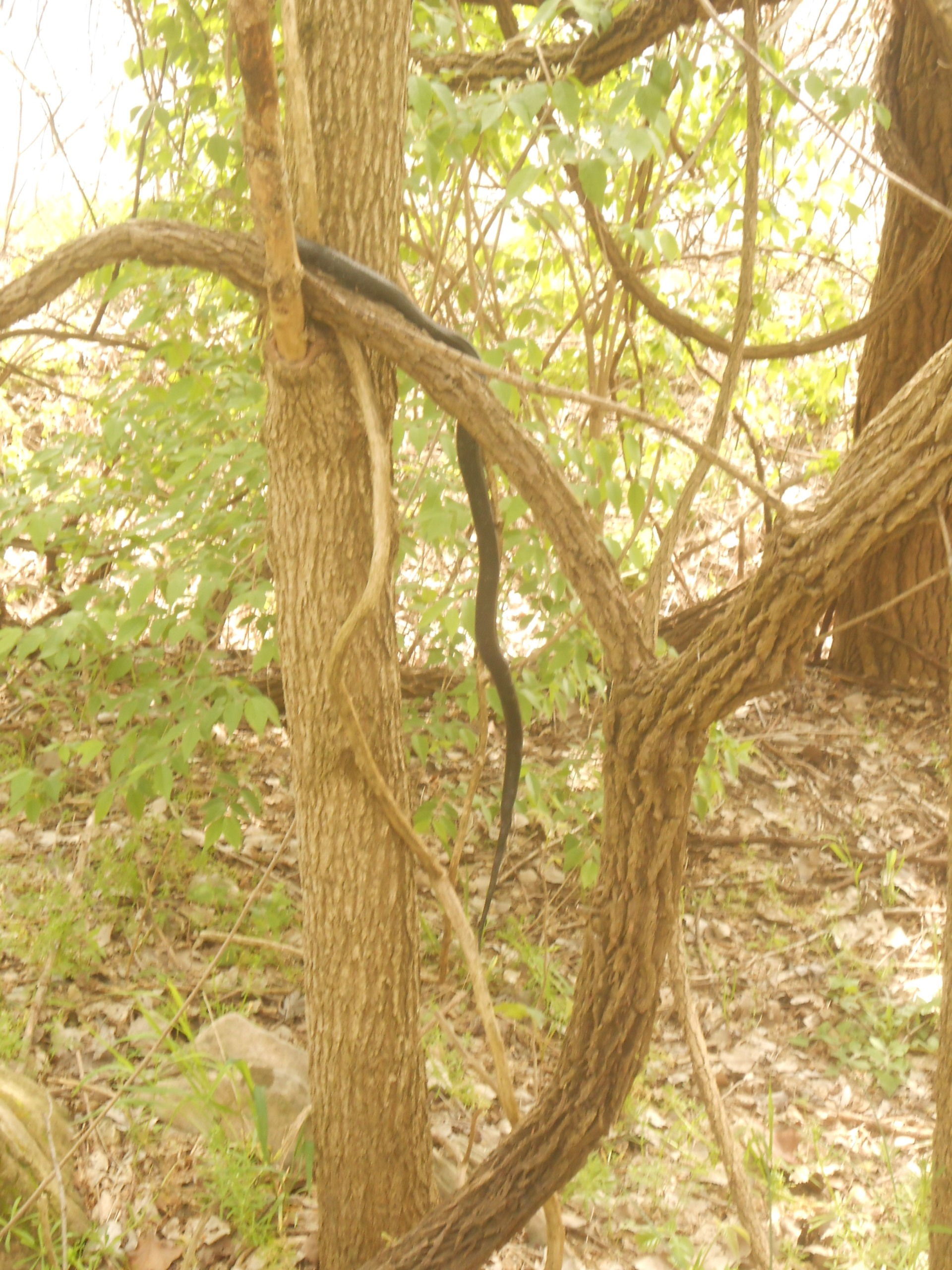 Besides my usual side trip to Klondike Park I also took a new one in the town of Matson.  There is a sign on the edge of town that says “Matson Hill Park- 2 miles”.  It is exactly what it says. A brutal 1.5 mile  climb before turning right  for another .5 to the park.

Day 2 was a trip in Pike County Illinois to visit the Twin tunnel Bridges.  It’s a really cool place to check out.  https://bridgehunter.com/il/pike/bh72577/

The ride started in Pittsfield and then headed East back to the Illinois River to ride along bluffs road.  The gravel was in great condition so my only concern was that the river might be out of its banks in places which would force me to backtrack if needed.  That was not an issue until I go to the town of Pearl but by then there were several quick option to get to the local grocery to refuel. 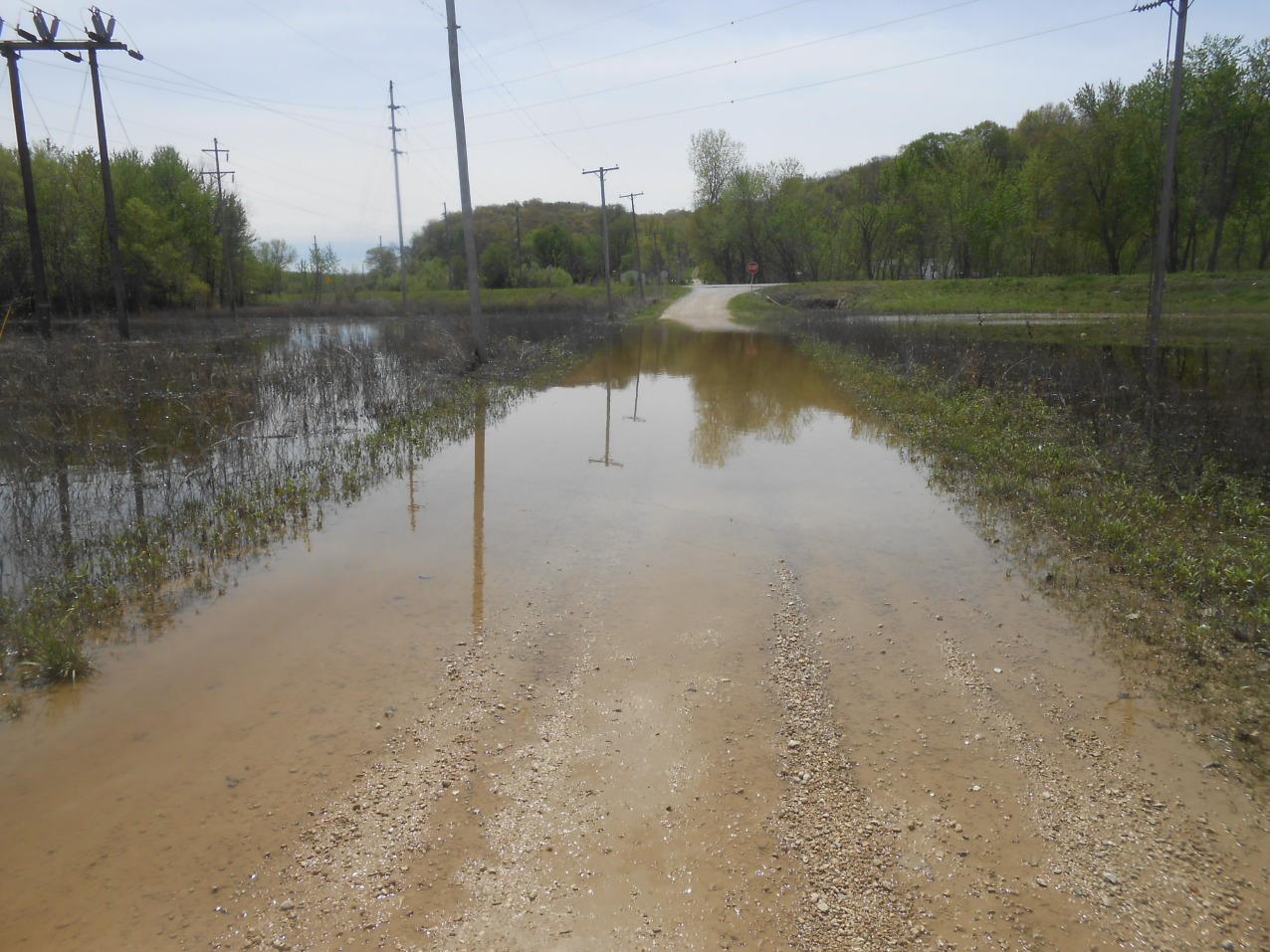 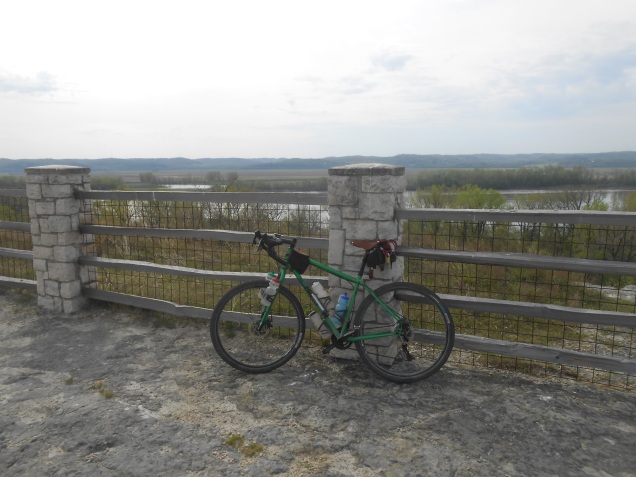 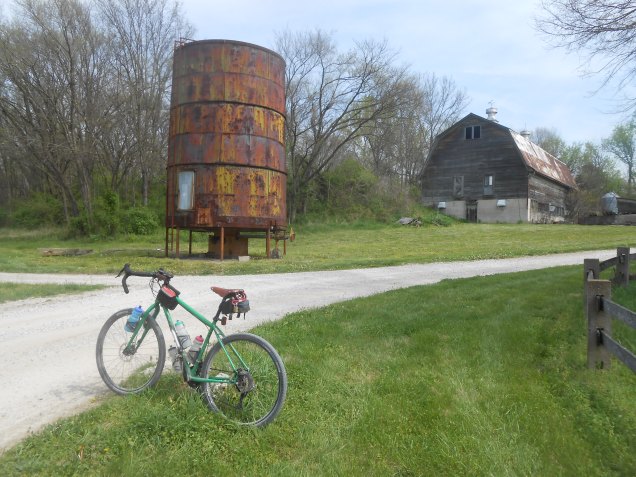 After a quick snack it was off to the twin tunnels.  The climb up and over the bluff to get there was a good one. Once over the top the gradual decent to the river bottom was on one of those roads that reminded me  of “Deliverence”. 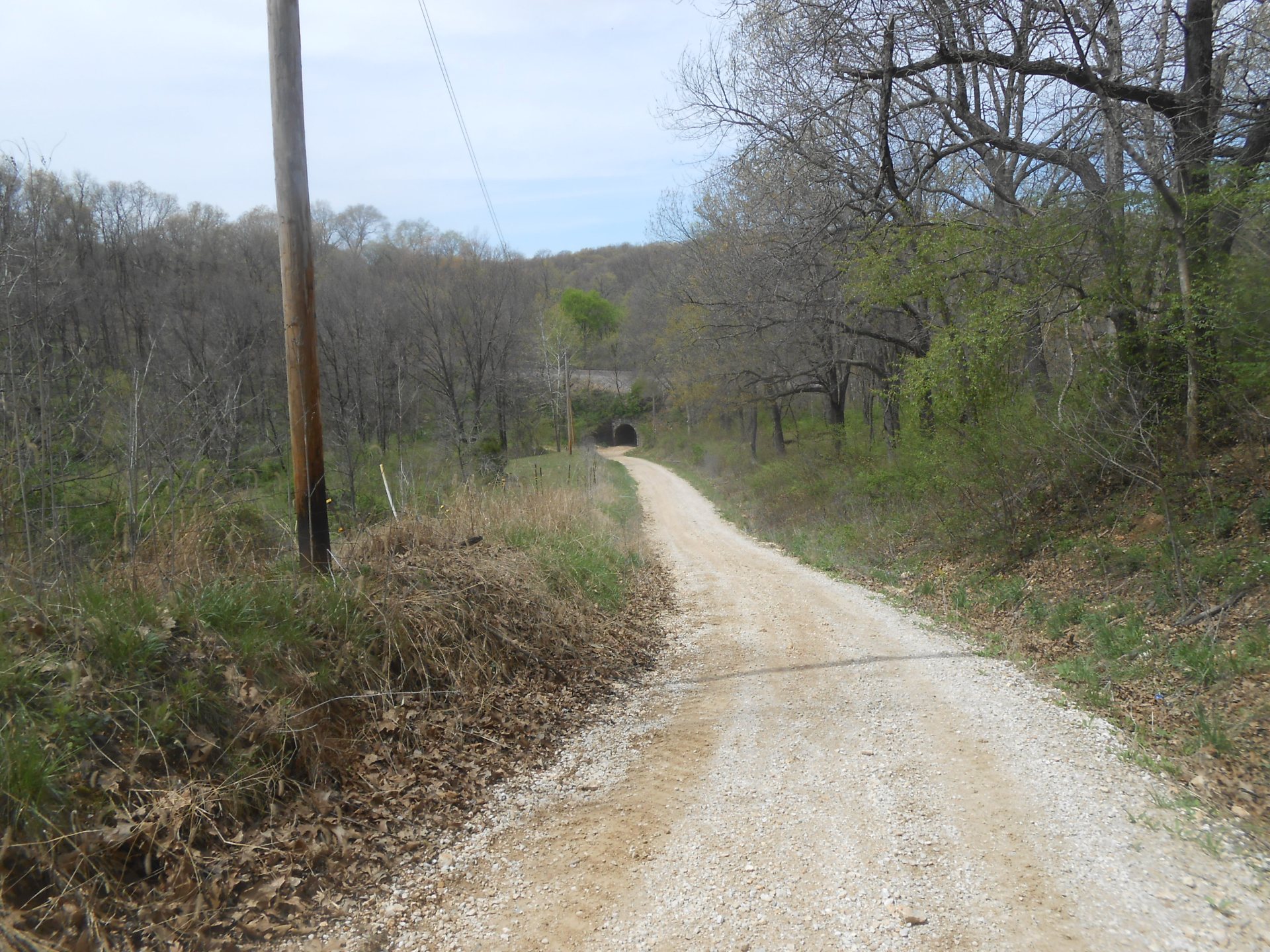 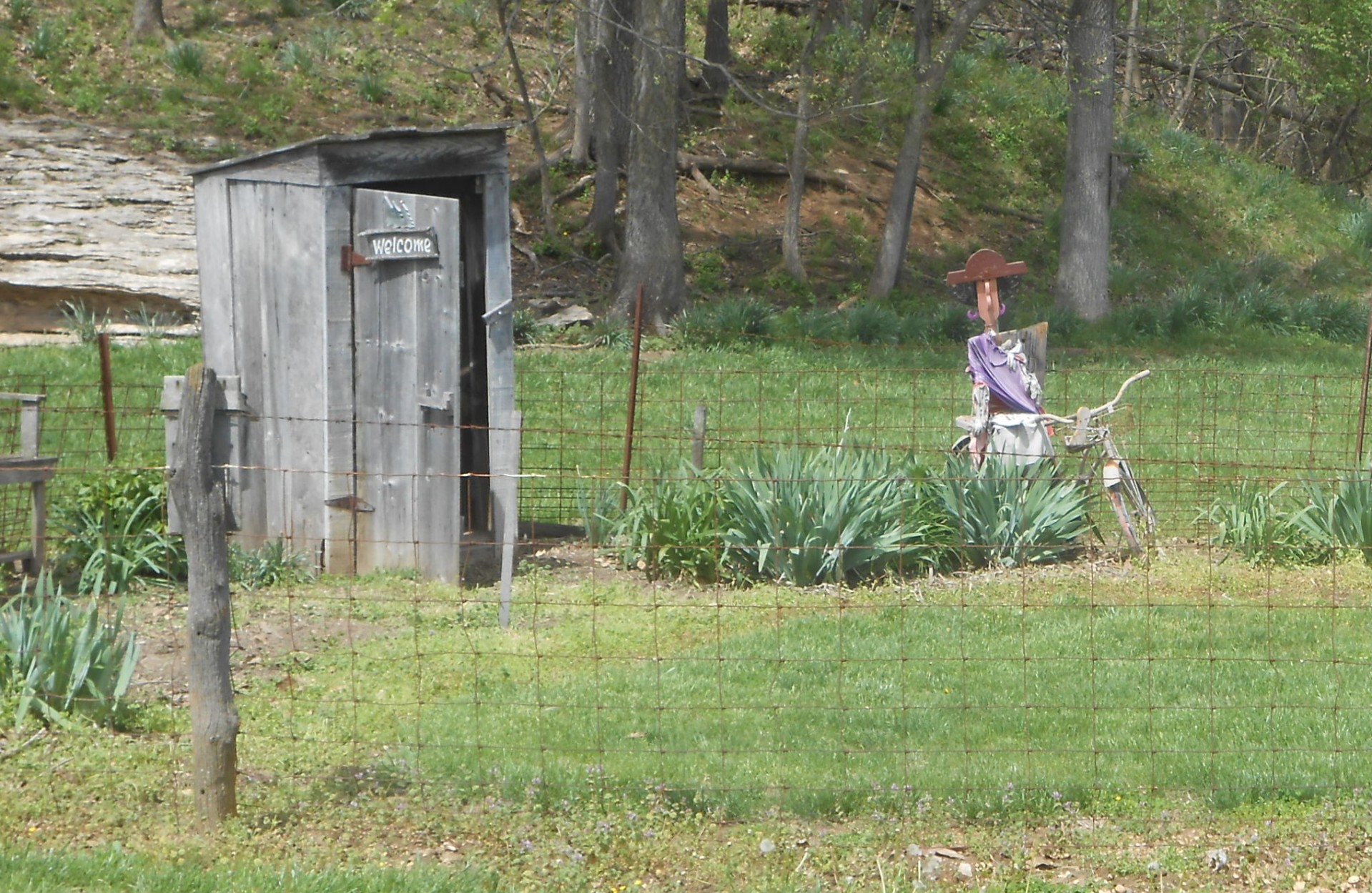 The ride back to Pittsfield was a nice combination of rolling in and out of valleys along small steams and bluffs.  A trip back in the Fall  is  definitely going to be added to my list.”