“The second event in a series of 4 where scheduled for May but unfortunately I had to miss the ride. On Monday the 3rd of July I had an opportunity to make up for that and since I would have the 4th to recover, I decided to go for it. The ride was called the 4 Corners of Ocala National Forest and the goal was to complete the 300k (185 miles actual) ride in 20 hours or less. A buddy and I set of at 9am from Big Scrub trail head and headed west at first before creeping north to the 88 Store, which was the first checkpoint.

The rains had packed the dirt well and the going was smooth, but it is summer in Florida and the heat was inescapable. After turning south at the Rodman reservoir around 4 in the afternoon, the going got tough as we encountered miles of flooded trail and forest road. 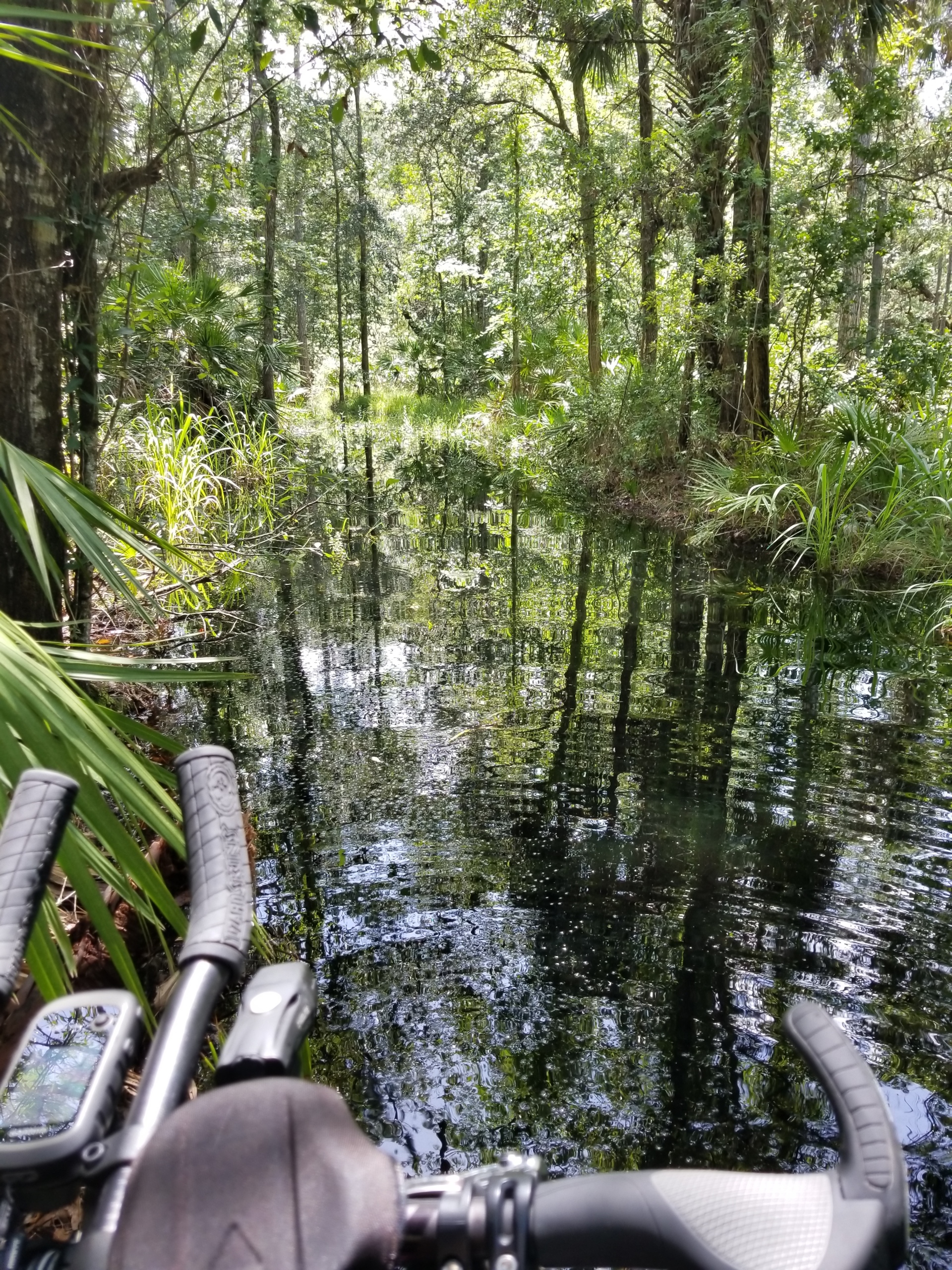 Progress slowed to a crawl and I started to worry about the time cut-off. Luckily it had started to rain and the temperature dropped quite a bit, so that helped some. 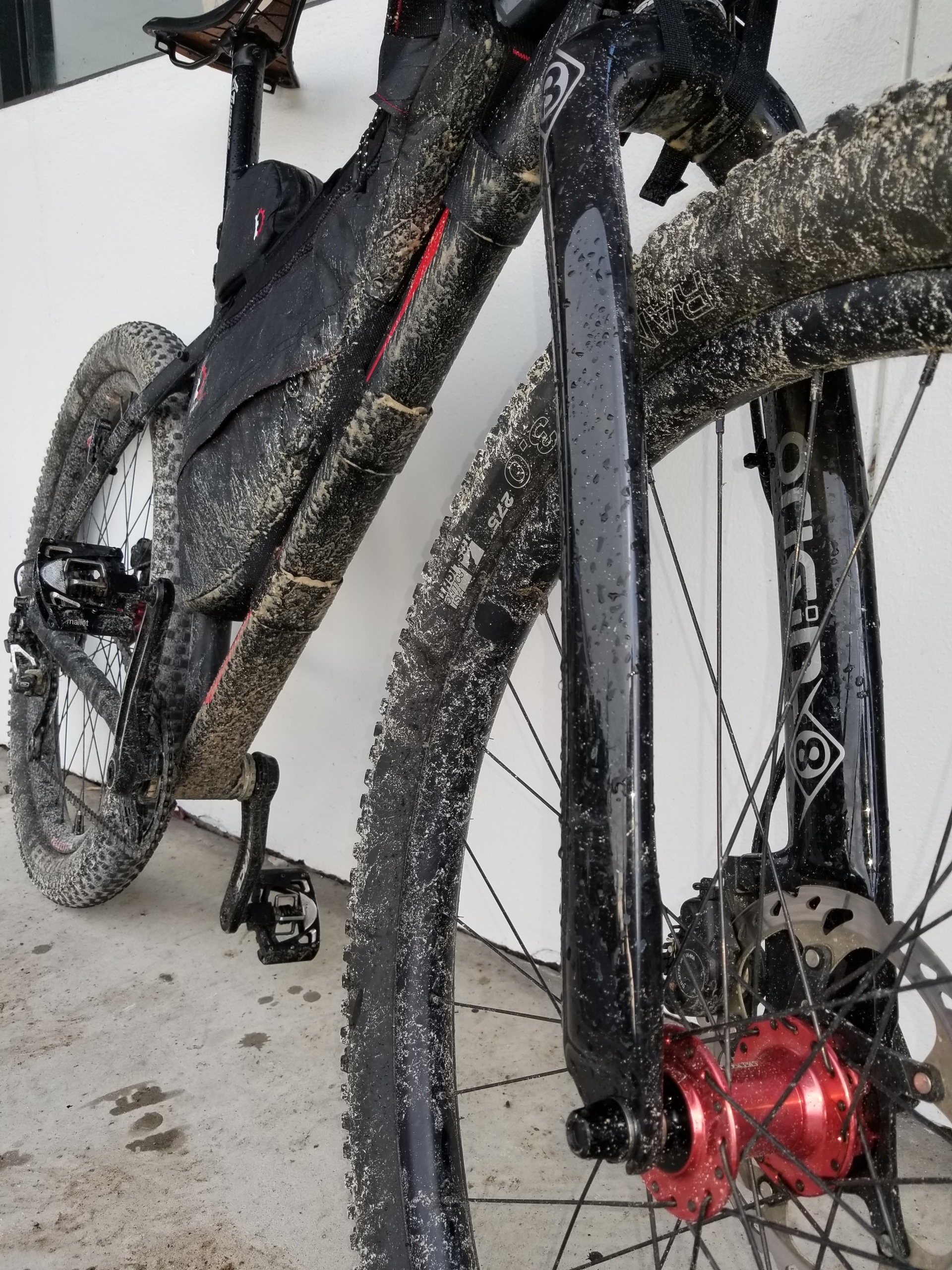 After a quick restock in Salt Springs, the rains stopped and the roads improved so we got back to getting on schedule. It was a beautiful ride around the bombing range and while we saw endless tracks we never saw a single bear.

We reached the truck just before 3am, cleaned up in the camp showers and drove home to get some rest.

These events have been challenging so far and I’ll have to do some work to complete the 400k and 600k rides coming in fall, but the challenge is what makes it so rewarding.”