“So back last December me and couple of my buddies had a very bad idea… we decided to put our names into the Leadville 100 mtb race lottery. Thinking I was safe because it’s very hard to get in. We had tried the year before and were not picked. A long came January 2017 and with it the lottery results and to our disbelief we had gotten picked in the lottery!

Wow, things got real all of a sudden! The day after Super Bowl I began preparation. 7.5 months and over 4800 miles later I arrived in Leadville a week prior to the race. 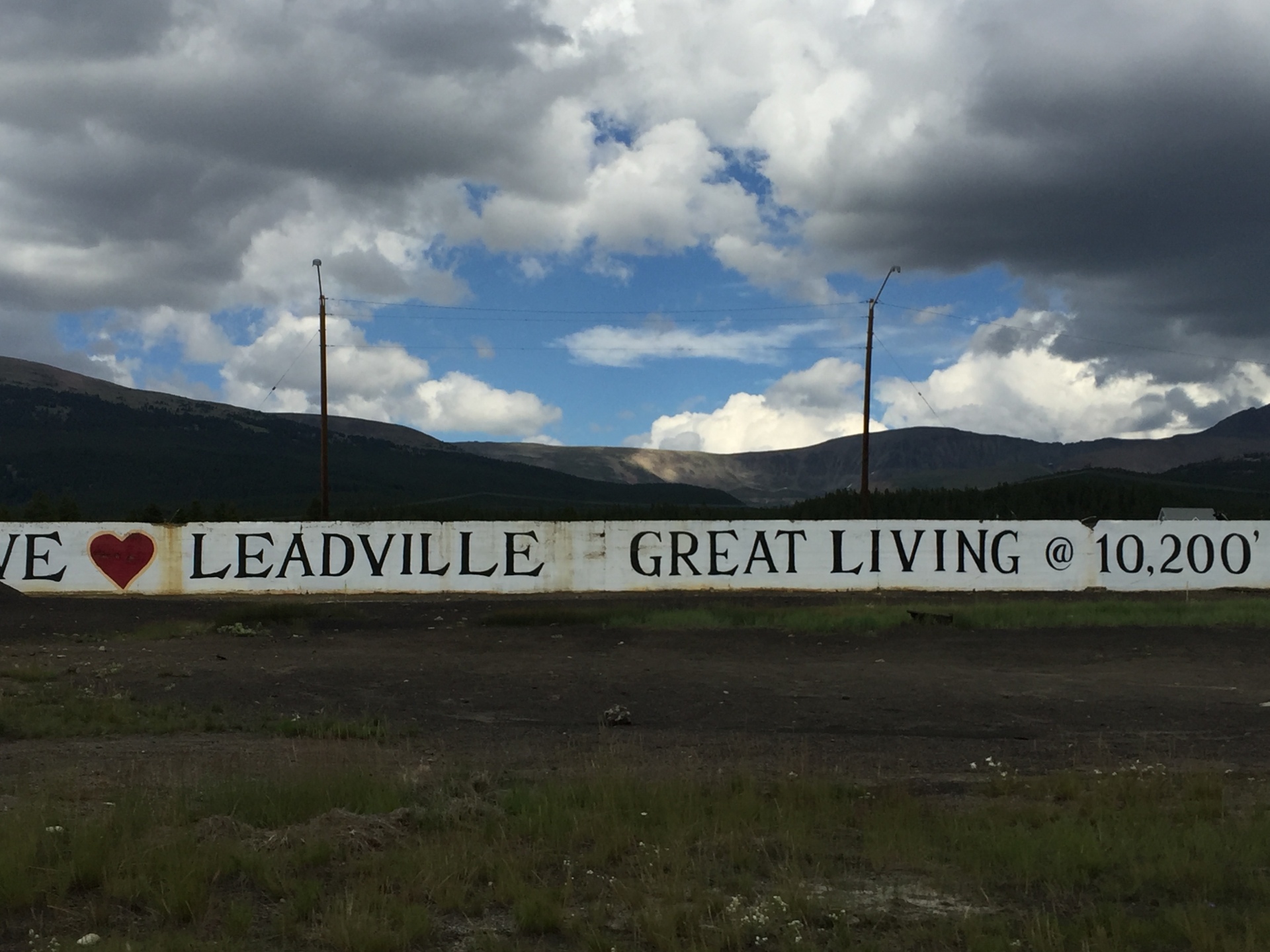 Trying to pre ride the course over several days and get acclimated to the altitude as best I could. 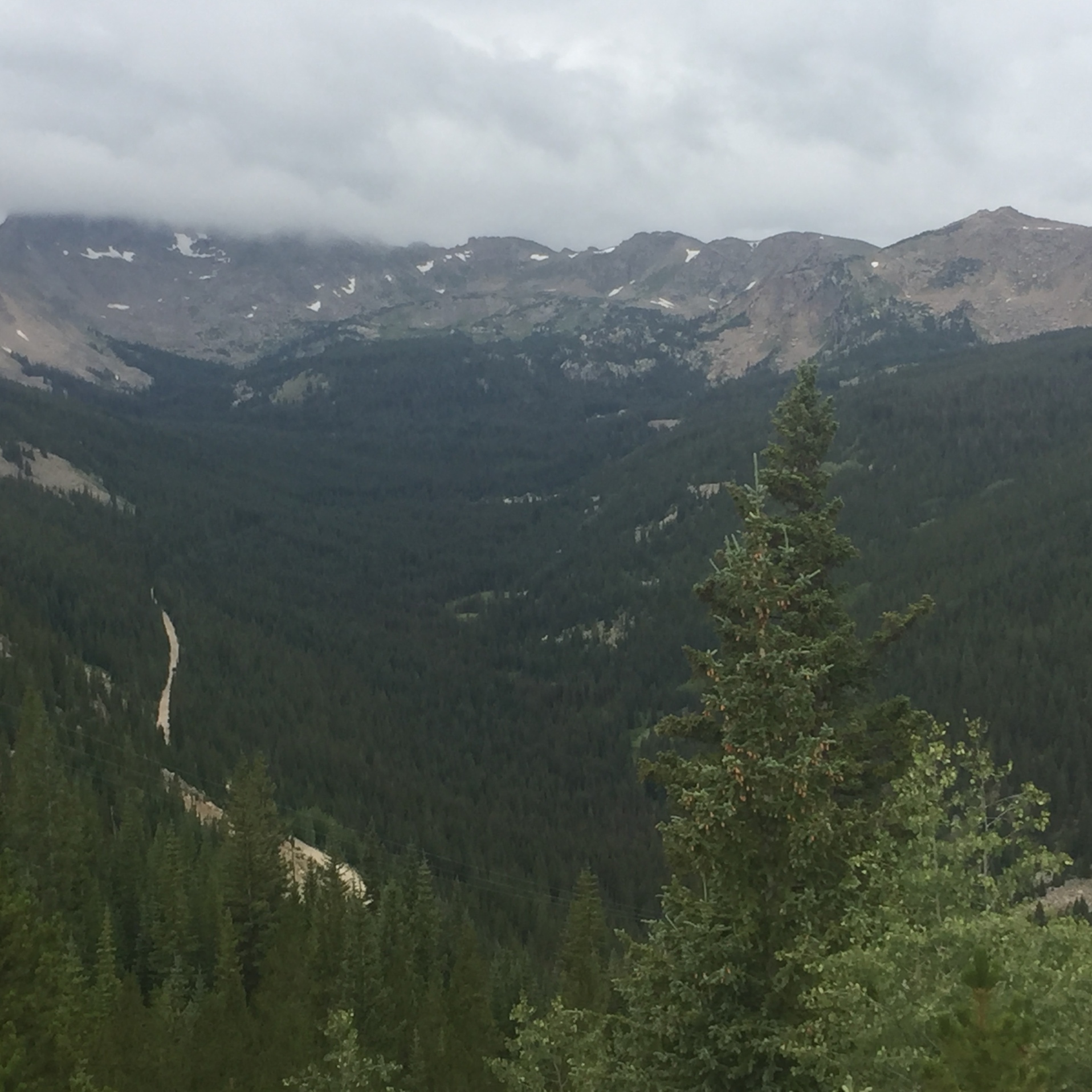 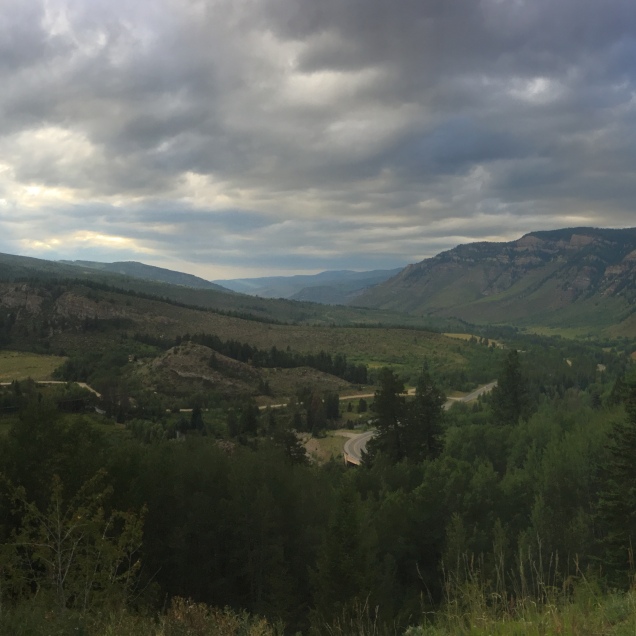 Truly all the preparation in the world doesn’t quite prepare you for an event like this. You can be ready but there are always X factors you end up having to deal with. For me it was nutrition. I had dialed mine in during the weeks leading up to the race but on race day the food I was used too wasn’t working.

I had just finished columbine climb 60 miles in and was nauseous and could not eat. Trying different things to see how I reacted to them I was able to find something that didn’t make me sick to eat and I recovered by mile 85 and was able to finish strong.

Such a beautiful area. The pictures don’t really do it justice though.”