“Here is a ride report that I finally got around to writing:

This was the first year of the 241 mile Day Across Minnesota race (a.k.a. The DAMn) and I was fortunate enough to be on the interwebs scouting upcoming races when registration opened last winter.  This race was well organized and I would highly recommend it to anyone who is tempted to see how well they do on a sleep-deprived multi-century gravel ride.

My adventure started off with driving to Gary, South Dakota with my crew chief Susie and assistant crew Chief Weston. After getting checked in and my equipment ready, I had about an hour of something that I can’t really call sleep before lining up for the midnight start. The race kicked off with a single bang from some overhead fireworks.  The DAMn race was essentially four 60 mile races between checkpoints. The first 60 miles was me trying not to get lost as I transitioned from one loosely organized pace line to the next trying to find my groove. I had been a little overly-conservative by starting the race in the very back of the back but by the first check point, I had a nice group of riders to hang with.

Surviving the hours of darkness in the morning was rewarded by an absolutely stunning sunrise. The weather conditions were unbeatable with my Garmin recording a low of 45 degrees and highs in the upper 70’s. The wind was pretty much a non-issue. 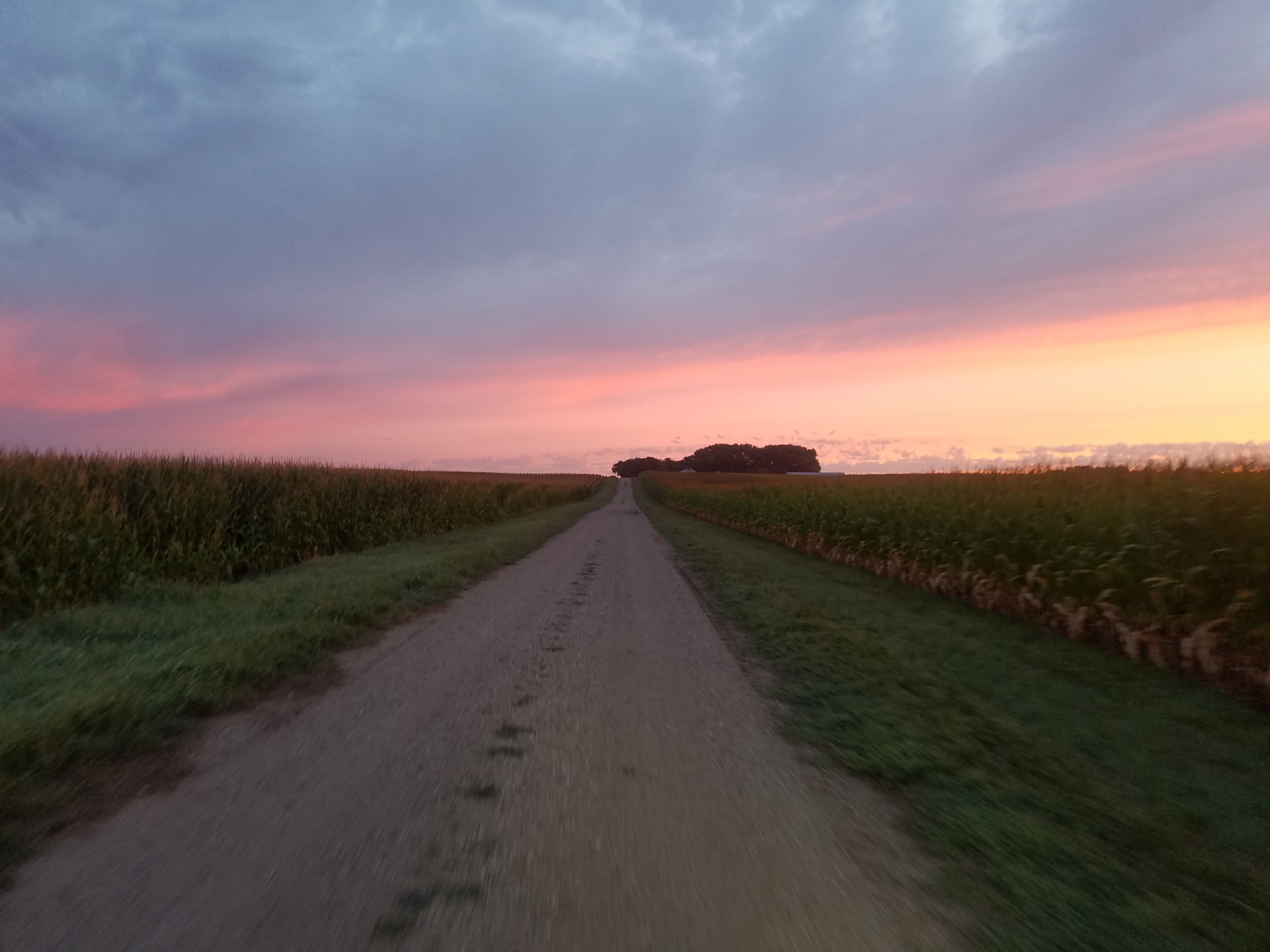 I refueled at the checkpoints with Starbucks espresso, bacon jerky, Skratch mix, Skratch gummies and Clif bars. The race was pretty uneventful for me in terms of anything unexpected. I had no mechanical issues other than some sluggish shifting but that was remedied by chain lube each pit stop.

A big question I had prior to the race was “how hilly can Minnesota be?” The answer was very. Although the first half of the race was fairly mild in terms of hills, the second half of the race had some very serious rollers. I finished the race in 16:33 minutes and was fortunate enough to have family in Minneapolis who provided shelter and nourishment post-race. 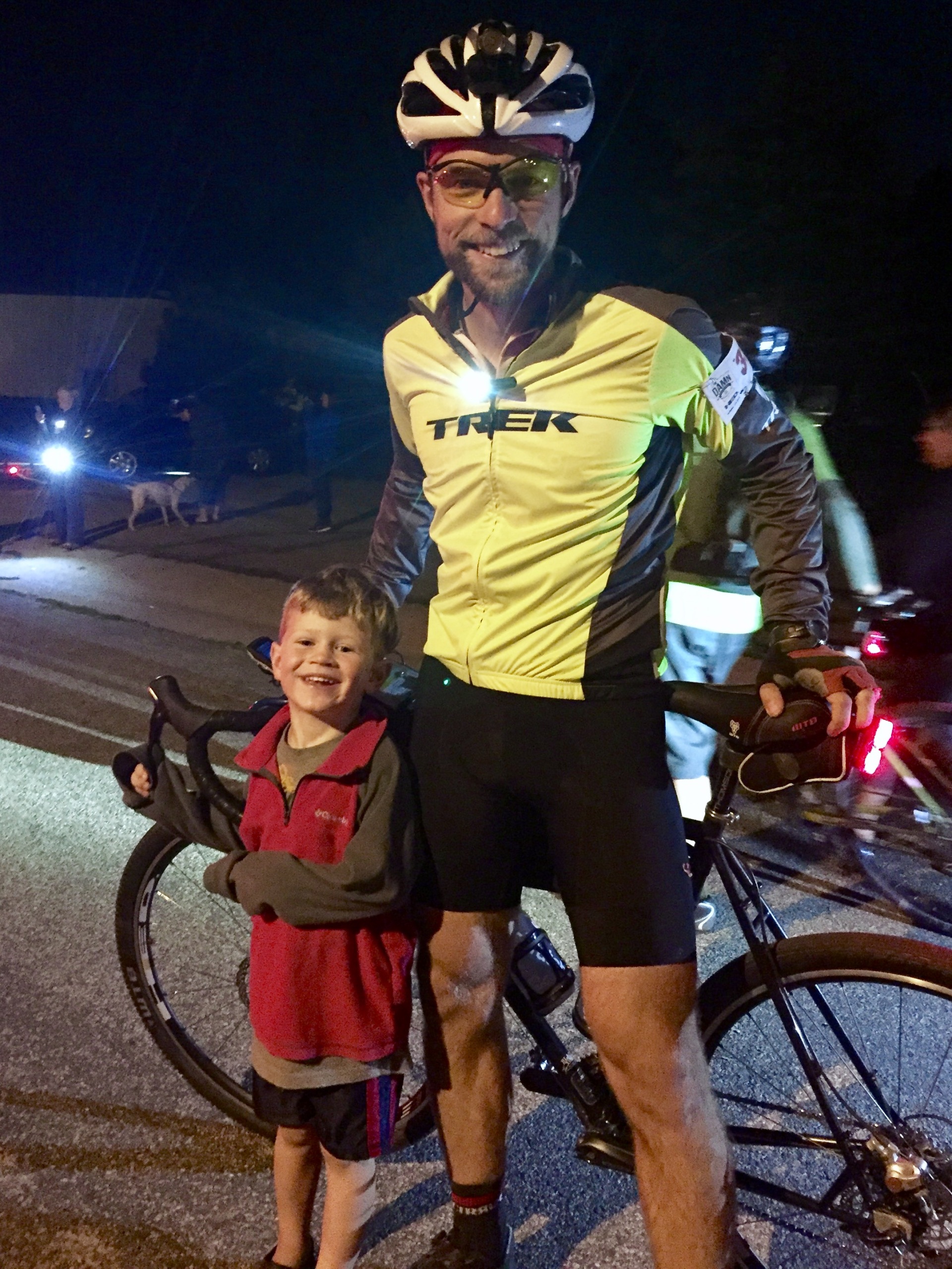 I will definitely be looking to doing this race again.”