“This ride was billed as a ride back in time. Taken right from the ride description, “This area was the intersection of 8 historic trails of significance – The Pony Express, Oregon, California, Mormon, Otoe-Missouri Trails, Fort Leavenworth Military Road, St. Joseph Road, and the Overland Stage Coach”  Sounds inviting doesn’t  it?

This has been the third year of the ride and all three routes have been completely different.   This ride however really lived up to its billing.  Riding in and out of the Big Blue River Valley between Marysville and Randolph provided more double track dirt and gravel than I have ever ridden in one day. It was really easy to imagine a stage coach or pony express rider  on  parts of this route.

It was a beautiful day for a ride.  I rode well however my navigational skills were not so sharp this day.  I missed several turns adding several additional miles. Since I like to take a lot of pictures I found myself behind the eight ball  a couple of times as far as checkpoint times were concerned but it all turned out well. 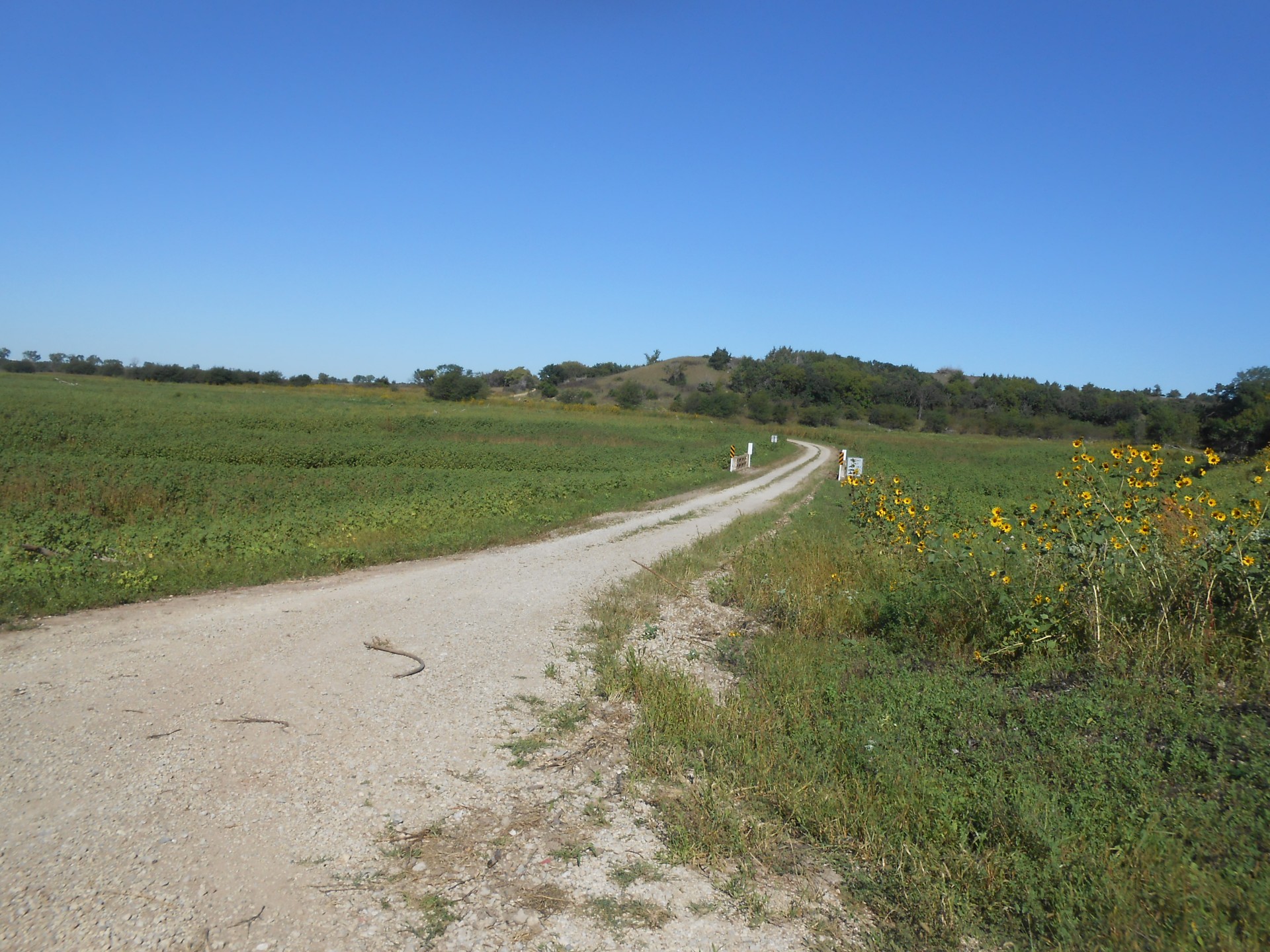 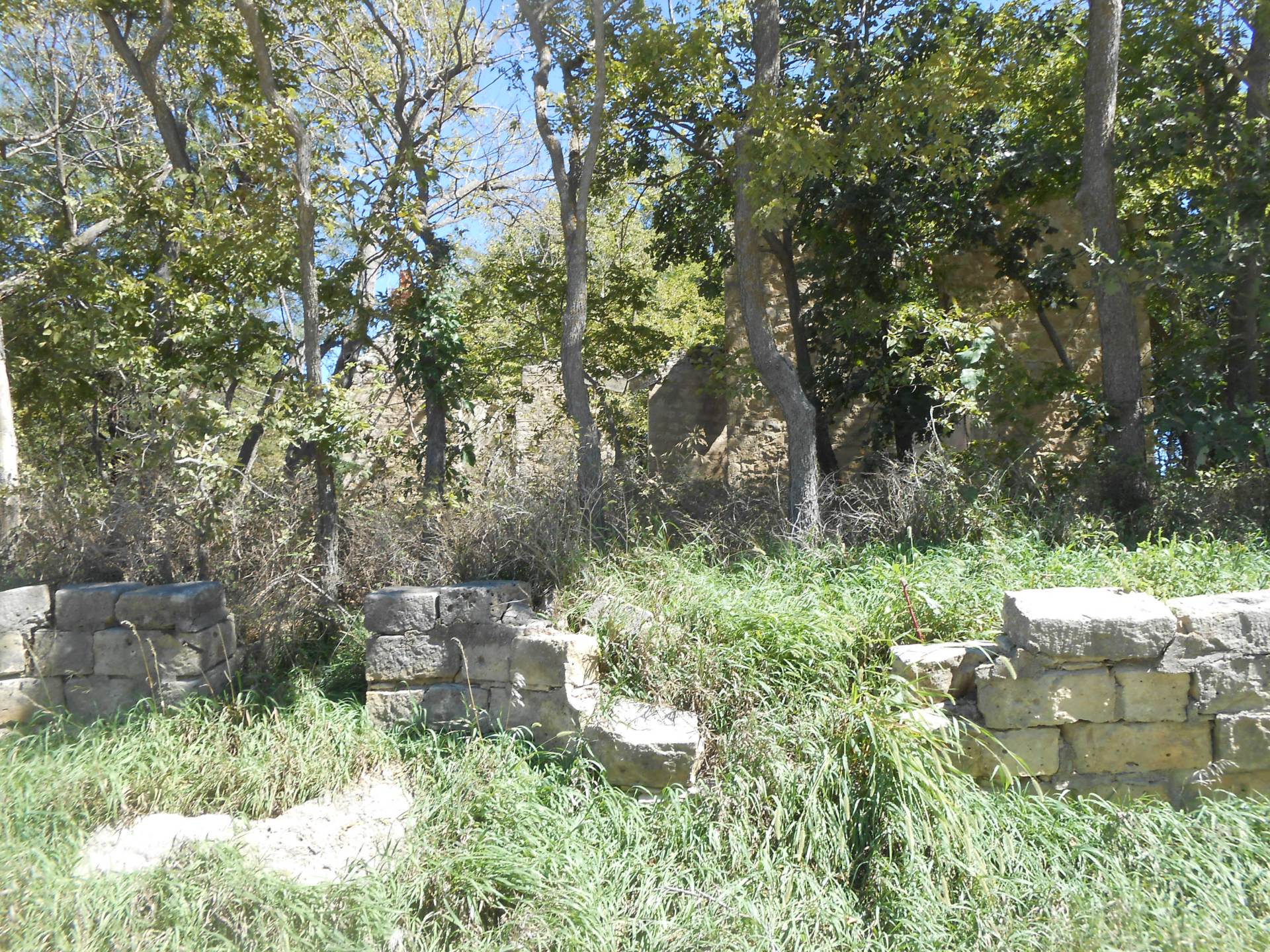 Upon completion I rested my trusty steed outside the Wagon Wheel Café and did what any other rider would do after a long day in the saddle.  Bartender…Pour me a cold one.”